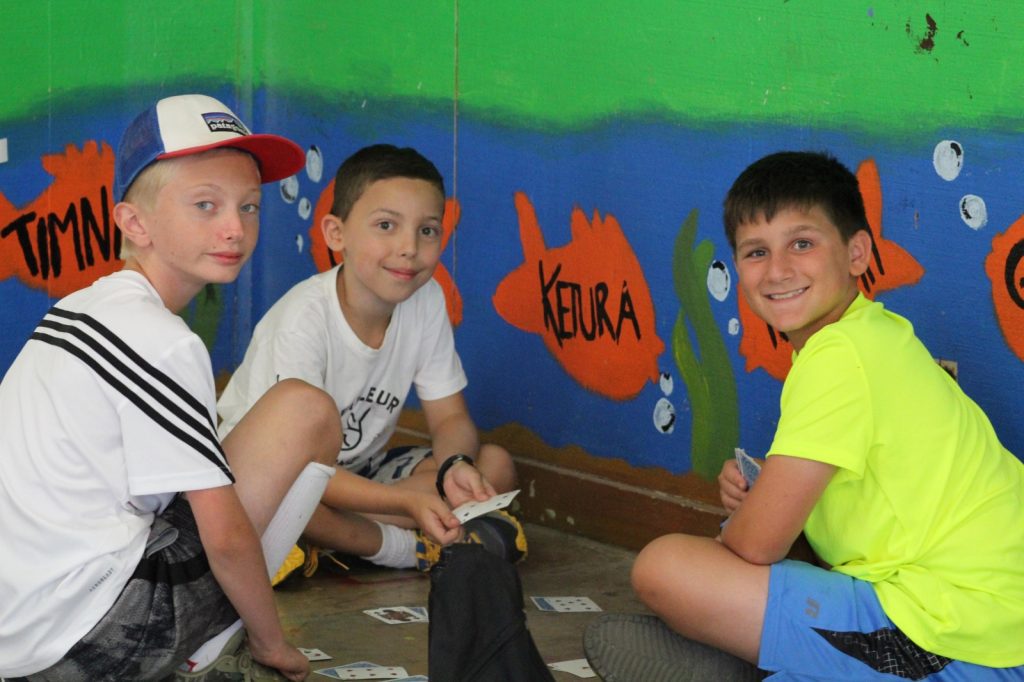 Someone needs to come up with a term for whatever the equivalent feeling is to buyer’s remorse for parents who send their kid off to sleep-away summer camp for the first time. Because, in a nutshell, that’s how I felt the morning after we dropped off my 8-year-old son for three-and-a-half weeks. When I woke up the morning after dropping him off, I had a little anxiety attack and I kept asking myself, “what have I done?” I had to repeat little mantras in my head, that he would be ok and that he is ready for this, and most importantly, that this will be good for all of us.

When I was his age, my parents sent me and my siblings to sleep-away summer camp, and it was such a transformative experience that I wanted my children to have that opportunity when they reached the appropriate age. My son, who never just agrees to do anything, needed a lot more information before he would be OK with separating from us for any significant amount of time.

And so, my sales pitch commenced. I showed him the very persuasive marketing video on the camp’s website. We read about all the activities he would do there. We talked to other kids and their parents, who have gone to the same camp, and heard all of their positive feedback. My son knew his cousins ​​from Austin would be there. Most importantly, we drove up to the campgrounds for a personal tour. That is when my son’s entire perspective shifted, and suddenly, he was hooked.

When I asked him what he thought about going to camp after the tour, he said, “I want to go, mom. I think it will be really fun!” My work was done, and it was settled. I knew in my heart this was going to be such a great experience for him. He would gain much more independence. He would know how to live communally and in a more fundamental way, void of screens and other electronic distractions. He would experiment with sports and activities he had never tried before. He would make lasting friendships, and he would deepen his understanding of and connection to his religion.

Packing and Drop Off

The planning leading up to drop-off day seemed endless. There were incessant amounts of documents to fill out and sign. The amount of supplies and specific types of clothes he needed were quite overwhelming. Every single item needed to be labeled with his name. And he had to pack it all up with me so he knew what was coming with him. We participated in several webinars to ensure every single piece of necessary information was disseminated, and I read email after email, sometimes multiple times to make sure I had done everything needed.

I was excited and scared at the same time for my son. I knew he was feeling the same way the week leading up to camp drop-off because his emotions were very on-edge. It seemed anything would set him off, and he kept saying how much he was going to miss us. We stayed positive and told him over and over again that he was going to have the time of his life. I promised him that he would make so many friends and he would never feel alone. He listened and it seemed to ease his worries.

When the day finally came to drop him off, part of me wanted not to go. I thought I would feel better after packing him up and knowing he had everything he needed while he was away. I also gave him lots of specific mom instructions such as, “think of your baseball caps as an essential part of your outfit each day. If it’s not on your head, you’re not fully dressed.” Or, “Make sure you always wear something on your feet in your bunk, whether it’s socks on the floors or flip-flops in the shower.” We even went over how to clean his ears and cut his nails by himself.

In the end, none of that made me feel more at ease. I was letting my first baby go away. Three-and-a-half weeks was a long time. I could only give him so many pointers and instructions. He was going to have to figure out how to live independently from me and his dad, and that seemed so daunting all of the sudden. I was battling with myself internally the entire morning of dropping him off. So many irrational thoughts and fears arose. I had a hard time accepting that he was going to be completely out of my sight and therefore, out of my control. I had to remind myself to take deep breaths. And I had to keep myself together and not outwardly show my son how much turmoil my brain was presently going through.

We stopped at a Dollar General store just about two miles away from the campgrounds to say our goodbyes {we were told it’s better to do that before dropping off so nothing got too drawn-out and emotional when we leave}. My husband and I kept smiles on our faces and kept saying how excited we were for him. My son cried for exactly one minute, and then he pulled himself together. I told him he was so brave to be doing this and that I was so proud of him. I reminded him that it was going to go by so fast and that I couldn’t wait for his big bear hugs when he returned.

Finally, it was time. My friend, who happened to be working at camp, came to take him. He went with her and didn’t look back once. I was choking back tears, but he never saw one come down my face. He was so grown up.

We stopped for lunch with my brother and his wife, who had dropped their kids off at the same time. I ran into about half of my co-workers in the same restaurant who had also just dropped off their kids at the same camp. It was surreal…as if we were all floating around uncertain of what to do with ourselves. The build-up seems eternal, and in an instant, your child is out of your hands. All the moms were a little emotional. They all reassured me that my son was going to have such a blast at summer camp and that it goes by so fast.

Here I am, a little over halfway into him being gone. I send him a note almost every day. I have packages delivered once a week. Tomorrow is his ninth birthday, and I am going to miss it. That one was hard to swallow. Supposedly, once you have a camp birthday, nothing else compares. Time has gone by more quickly than I expected. Some days I miss him so terribly, and other days I feel fine. The house is much quieter without him. His sister is thoroughly relishing all of the undivided attention.

So far, I have learned that letting my son go has made me {and him, no doubt} a stronger person. Since he hasn’t asked to come home yet or expressed any form of homesickness, {in fact, his letters home seem quite the opposite} I am reassured knowing he is having the adventure of a lifetime. I have learned that it is good for me to miss him, and it is also good for me to have a break from him. I’ve learned that giving his sister a different level of attention at home has been gratifying, and it was obviously needed.

I know now that I can do this again. And again. And that each time, it will probably get a little easier. I know that this experience is ultimately preparing me for that highly anticipated phase in life, when your children “leave the nest,” and I need all the mental preparation I can get for that. My son went off to camp on his own…what a gift that is, in more ways than one. 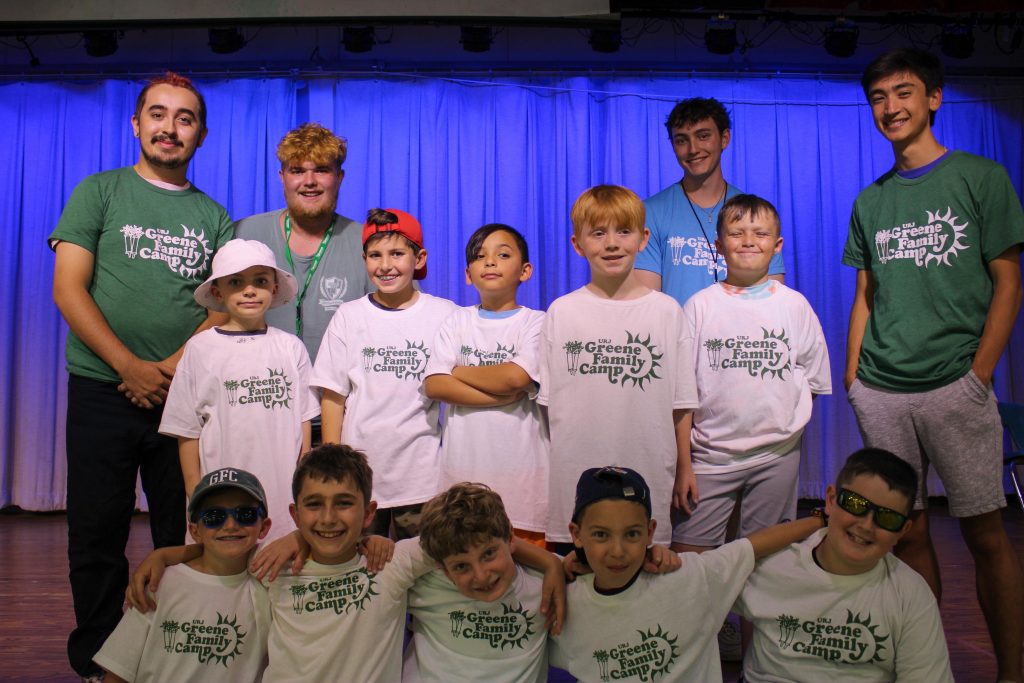